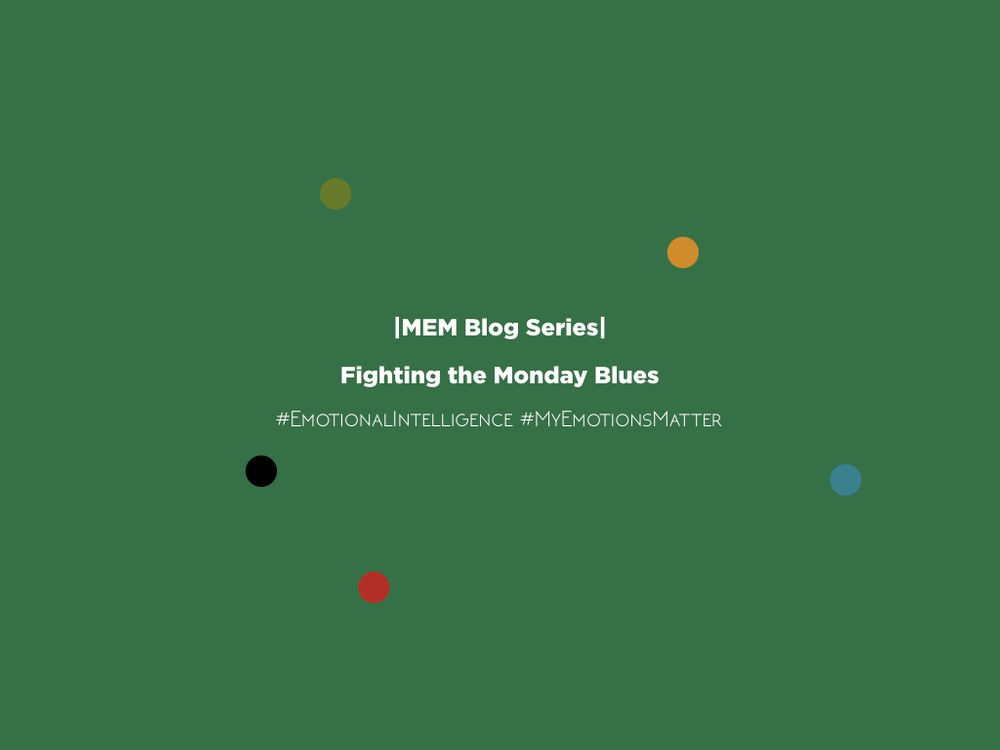 The statistical fact from Intelligence Group Report of 2014 which states 64% millennials would prefer working for $40,000 a month if it’s a job they love to do than working for $100,000 a month doing something they consider absolutely boring speaks in volumes about how meaningful work plays a greater role than money in career choices today.

This can lead to situations where young people feel like a misfit in their own organizations and societies. One of my friends who was working as a barista told me how she liked the art of coffee making yet when done on a regular basis, it added monotony to her life and she didn’t feel as though her work was fulfilling her purpose. Does this however make her job meaningless and unimportant? Purpose is one element required in work but is it the only one?

Regardless of whether or not we feel in the exact right track while heading in our career, we can attach our own meaning to the work we do. This can be a great way to create a meaningful career while being in the process of finding the greater purpose of our lives.

My journey towards meaningful work began when I understood these three realities:

One: There is no such thing as a perfect workplace!

One of my seniors in college was in between jobs and when I asked her about why she quit her previous organization, she candidly said “There is no such thing as a perfect workplace!”

This sentence still remains with me. I, myself too, many a times have equated meaningful work with a workplace that ticks off all the checkboxes. However, with time I realized to expect everything from freedom to good financial returns to growth opportunities in one organization is like building a castle in the air. There will be some kind of flaw in any workplace.

When I worked as an employee for a start-up for the first time, I did feel good as my plans, my ideas and my work was valued but one thing which didn’t satisfy me was the low pay. Later, I realized that this was the trade-off I had to make about which we will talk in the second point!

Two:  You can’t hold a cake and eat it at the same time!

As Mark Manson correctly put it in his book ‘The Subtle Art of Not Giving a Fuck’, “No matter where you go, there’s a five hundred pound of shit waiting for you. And that’s perfectly fine. The point isn’t to get away from the shit. The point is to find the shit you enjoy dealing with.”

Every career choice or workplace will have its own set of flaws, but we have the power to ask ourselves, ‘What is the kind of lives we want to live and what are willing to sacrifice for it?’

In the previous example itself, because I decided that I wanted to work for an organization where I wasn’t just another employee but I was a valued member, I chose to work for a start-up and I had to sacrifice the expectation of a very high pay for it.

Three: Every step in your career is important for you!

Every step of one’s career is important because it either fulfills one’s personal need or one’s bigger purpose in life.

To help visualize this, we can look at the previous example itself:

My friend who was working as a barista might not be fulfilling the purpose of her life through her work but it was fulfilling her financial needs during a time when she had just moved out of her family and needed to be financially independent.

Thus, her job was as important and valuable for her.

In this world where ‘passion’ and ‘purpose’ have become the words of the century, many people feel that since they are not aware of their calling yet or if their work doesn’t align with their calling at all, then their work is meaningless. This can be hazardous in the long run, as it can snatch joy from people’s lives making them feel like they are running in an autopilot.

One way to find meaning in work is by simply becoming aware of our own choices. This awareness can be a powerful tool in answering the question one often gets during Monday blues, ‘Why is it that I am doing what I am doing?’