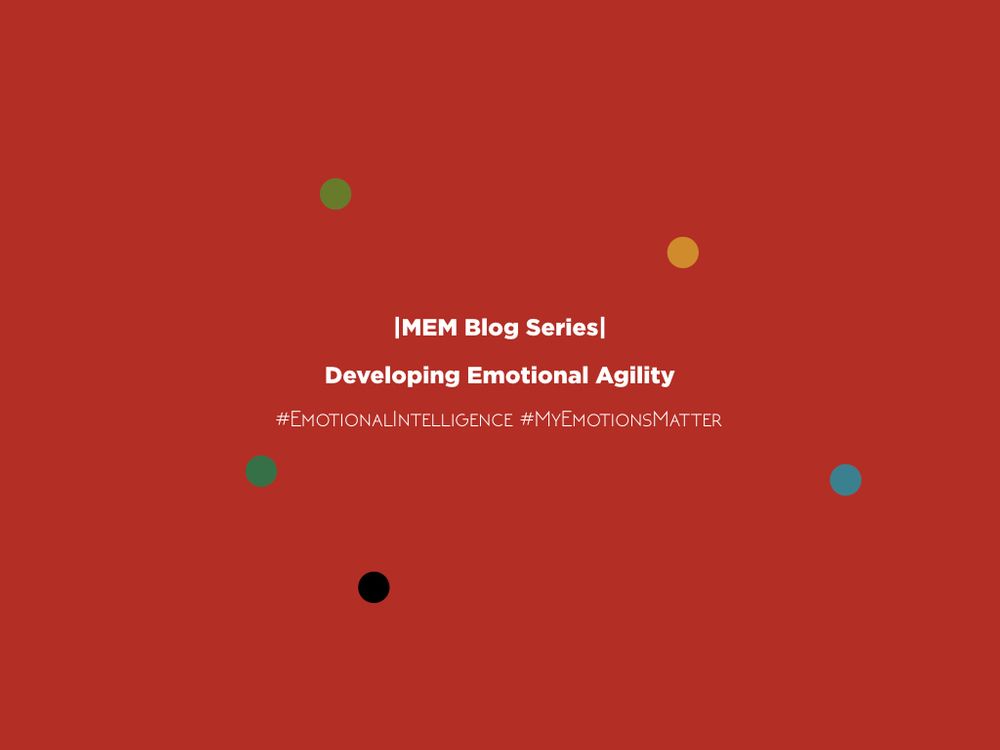 There’s no denying that work life is hard. Having to deal with so many people with varying emotions, interests, and life orientation can become tiring. But that’s why emotional intelligence is so important. The ability to manage oneself in the midst of frustrations when dealing with variables outside of one’s control is at the core of what it means to be wise in emotional intelligence terms.

Take two people for instance. One is cool, calm, and collected during confrontations at work. She understands that all her co-workers have their own pressures and that they are all trying their best. She is empathetic but not a doormat. She can be assertive when needed, but generally radiates positive vibes that make working with her pleasurable. On the other hand, there’s a person who takes everything personally, gossips all the time and doesn’t think twice before sharing what he really feels. He excuses it for ‘being himself’; not realizing that what seems like authenticity to him is making life hard for his colleagues.

If you really think about it, it isn’t that one person gets angry all the time and the other person never experiences that emotion. We all feel angry when things don’t go our way. It shows that we care about certain things. However, the differential is the way anger is handled. The difference between the two comes down to an emotional skill called ‘emotional agility’.

We all have thoughts, emotions, and stories inside our heads. If we act on those very thoughts, emotions, and stories without consideration, we might end up resentful of both others and ourselves. But instead, what if we learnt to see emotions as data and not directives? If we are governed by our emotions, we become emotionally rigid. We are hooked into our mental chatter and fail to see the bigger picture. The opposite of this inability is the ability to create space between stimulus and response. Instead of reacting right away, we can take a pause and choose an appropriate response. This fundamental skill is called emotional agility. When we are emotionally agile, we learn to align our actions with our values, intentions, and the kind of person we wish to become. What others do and say is out of our control. But how we think and act are well within our reasoning: are we getting closer to the kind of person we aspire to be or derailing away from it?

The level of our emotional intelligence is highly malleable. But we must first be honest with ourselves: what are we like during trying times? What are our aspirations: what kind of person do we really wish to become? Once we find answers to these deep but important questions, we can come to see what is making us emotionally rigid. Stretching the space between stimuli and our responses requires us to practice taking small pauses. Some examples include taking a minute’s break before sending an email, taking a mindful minute every hour to listen to sounds around us, and taking breaks before entering into difficult conversations.

Imagine a world where everyone was emotionally agile. People would have better relationships with self and those around. Could it be possible if we tried becoming the change we wish to see in the world?

This article was originally published on 18th March, 2018 on the Himalayan Times Perspectives.

Apparently there are no posts at the moment, check again later.