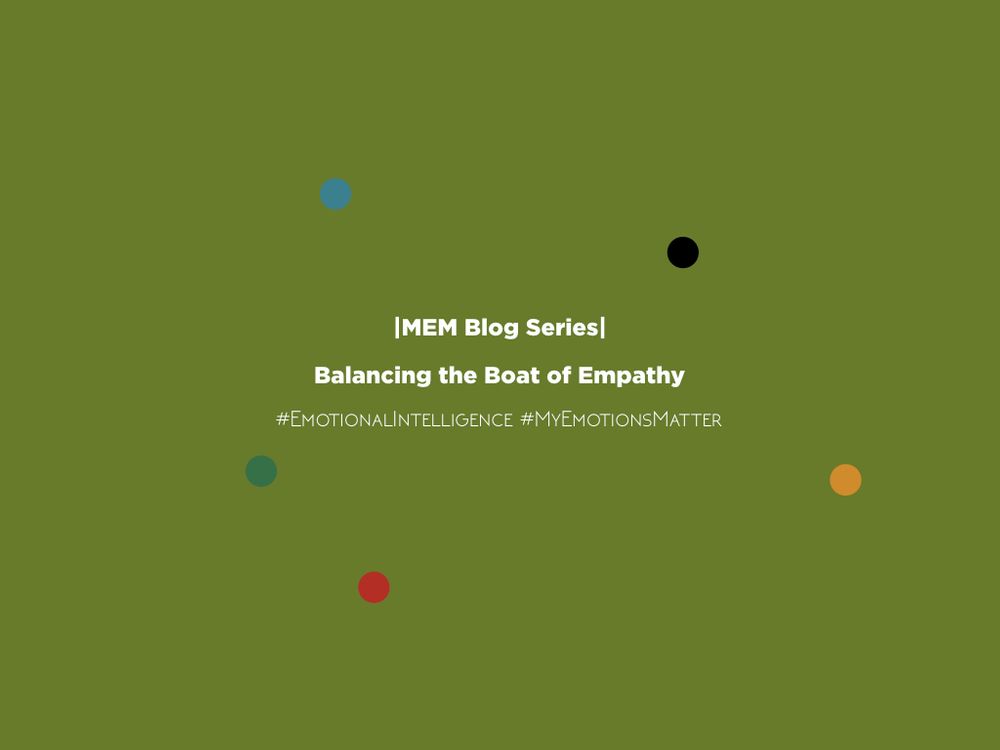 How can you support someone when they are going through a bad day?

Now that I have grown up to become an adult, there are certain things I did in my past which completely embarrass me and make me question ‘How the hell did I end up doing that?’

One such things which I am really very embarrassed of doing has to be the time when my best friend was going through a really rough day and not knowing how to react to her emotions, what me and my mates did was leave my friend all by herself and avoided having conversations with her.

Now that I think of it, I am so sure that my best friend must have been so hurt because I was so ignorant of her emotions. But because I didn’t know how to react, I avoided reacting altogether.

Only if I knew that being able to spot a change in someone’s mood and having conversations with them or supporting them through it, is sometimes the best gift you could give to them.

The research finding came out as quite a positive surprise because it does seem that recognizing someone else’s bad mood and being able to have conversations and support them through it can be a very warming and caring gesture.

I realized the importance of having conversations when in a bad mood a few days back. I was having a really rough day at work and all I could do that day at work was lay my head down and ruminate about whatever was going on in my life. I sent my supervisor a few emails regarding my work updates just so that I would not have to talk to her face-to-face. But through the magic of emotional self-awareness that she has, she managed to recognize that I was going through a really tough time and during lunch time, when all the members in our office have cozy conversations, she posed a question to everyone asking, “What is the thing which is bothering you lately?”

Given the safe space that we share in our organization, I didn’t at all feel awkward to answer her question truthfully and as I shared my rough experiences with my office colleagues who were all ears, I did feel a lot better and relaxed. And after wasting half of my day in the rumination already, I was saved from my other half being spent in rumination too and I could finally focus on my work with a mind which felt as light as a feather after all those confessions.

Being the over thinker and ruminator I have always been, I often used to ruminate about how ignorant I was to my best friend during school times. For a few years after my school, I tried excusing the thoughts of that event by telling myself that it was impossible for me to know my friend was going through a bad day and she should have come and told me all by herself. After all, if she doesn’t communicate, how am I supposed to go and help her? However, emotional recognition is a power we humans have and it isn’t as difficult as it seems to recognize someone else’s emotions and figure out if someone is going through a really rough day.

However, one thing which can come in the way of us being compassionate towards others is ‘compassion’ itself. As they say an overdose of absolutely anything hurts, this holds true for compassion as well.

Like for instance, one of the entrepreneur respondents that we talked to, stated how earlier he used to be emotionally driven and generous in such a toxic manner that it almost led to financial crisis in his own start-up venture. He stated how, whenever his employees came to him with their problems of financial crisis, he used to generously lend them large amounts of money only to find out that those employees would not forever remain with the organization. This led to not only financial jeopardy of his organization but also to the development of feelings of resentment in him.

The feeling that the entrepreneur went through in this case is quite natural as here in the process of being compassionate towards others, he didn’t prioritize his own needs. After a certain point of time, when the entrepreneur finally had to take care of himself, he got into a situation of compassion fatigue. Compassion fatigue is a situation where a person feels drained after continuously taking care of others and empathizing with others. As defined by Dr. Charles Figley, MD Distinguished Chair and Professorship, Tulane University School of Social Work “Compassion fatigue is a state experienced by those helping people or animals in distress; it is an extreme state of tension and preoccupation with the suffering of those being helped to the degree that it can create a secondary traumatic stress for the helper.”

Simply stated, being in a position where you have to be constantly be compassionate with others and come into contact with other people’s physical and emotional trauma can lead to a state where people feel erosion of their physical and emotional self.  This state is called ‘compassion fatigue' and many studies have been conducted proving how health care professionals and nurses who regularly deal with other people’s trauma go through compassion fatigue.

He recognized what he was feeling and realized that his venture’s financial position at that point of time could become a major crisis for him if he didn’t take a pause to re-correct his direction. Hence, the entrepreneur took a pause and then started setting boundaries to self-protect himself and his venture.

For instance, he shared how he later set financial boundaries and even though he was always present for his employees if they wanted to share their emotional problems with him, when it came to finances and work, the entrepreneur decided to lend help to his employees depending on the intensity of the problem and he gave out financial help to his employees only after reiterating his work expectations from them to avoid any misunderstandings or resentments later.

As brought forward by an article of American Institute of Stress, even Mother Teresa, who is considered as the epitome of love and care, understood the negative repercussions of ‘compassion fatigue’ and she demanded her supervisors that every nun working with her should get an annual leave after providing 4 to 5 years of continuous service in the health care sector. Her justification for annual leave was so that the nurses could refresh and rejuvenate themselves.

It is after all, important for people to be there and support each other through difficult times because the world needs more ‘empathy’. However, having said that, while empathizing with others, it is also equally important that people don’t forget to be self-compassionate and care for themselves because as flight attendants say before any flight takes-off, people should put in their oxygen masks before moving to help others. As the famous saying goes, ‘It is not possible for one to fill other’s cup when one’s own cup is empty’.

Shikha Bhattarai is a student at Truman State University currently studying Business Administration and Psychology. An aspiring entrepreneur and philanthropist, she is also exploring different dimensions that make humans as capable, which also explains why she decided to understand more about emotions and how they relate with people. You can reach her at194shikha.wordpress.com.