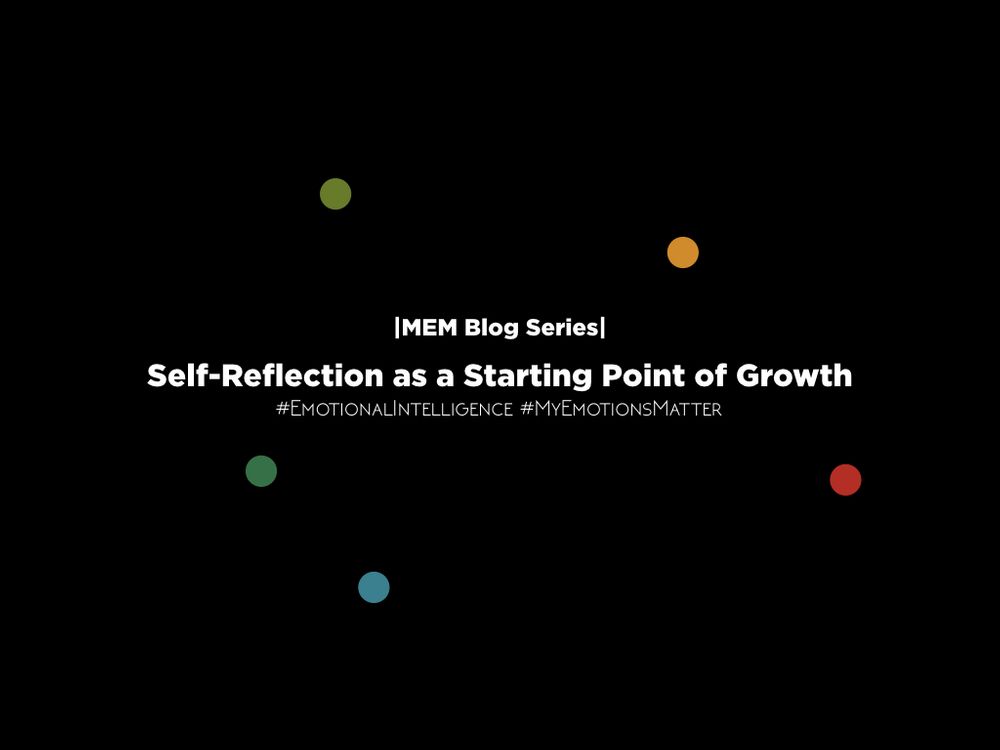 Shy and often self-doubting, Alisha is finding it difficult to settle in at her new job. A travel company that focuses on customizing experiences for its customers, the culture is predominantly open. You’d think that such a culture would be great to be in, but not for Alisha.

Her introverted nature doesn’t allow her to open herself up to what the organizational culture asks of her: be vocal about your feelings. To do it she has to try extra hard, and perhaps she would have if she could look within to understand that it isn’t entirely impossible. She thinks there may be something wrong with her or that maybe she isn’t a right fit, and all too often this leads to her blaming herself and dreading the 9-5. If only she introspected to find out that perhaps her being this way was fueled by how she spent a majority of her formal education years: going to class and coming back and rote learning for exams, and not really preparing for life scenarios like this. The next level of introspection would be realizing that it perhaps isn’t only her to have found the start at a new job difficult. People have had it worse and still managed to outgrow their fears, by carefully understanding themselves and then directing their efforts in a focused, sustainable manner. People have had to first know themselves: their strengths and weaknesses and then to communicate accordingly to attain personal growth.

It may not come naturally to us to understand that the people we seek to emulate were once lacking in confidence and perhaps even full of self-doubt and self-loathing just like us. In a world where showing that we have it all figured is encouraged, you can’t blame people for hiding their vulnerabilities. We look outside for inspiration- people around us and our surroundings that give us an idea of what growth should be like. There’s nothing wrong in becoming inspired, but I’ve found that my mentees have often felt intimated by the forward gap they become aware of when looking at someone they look up to. This makes me feel that maybe we aren’t looking at the starting point of growth clearly enough. My personal life story and experiences growing Mentorship Pathway has taught me that the path to a better version starts from looking within.

Apparently there are no posts at the moment, check again later.