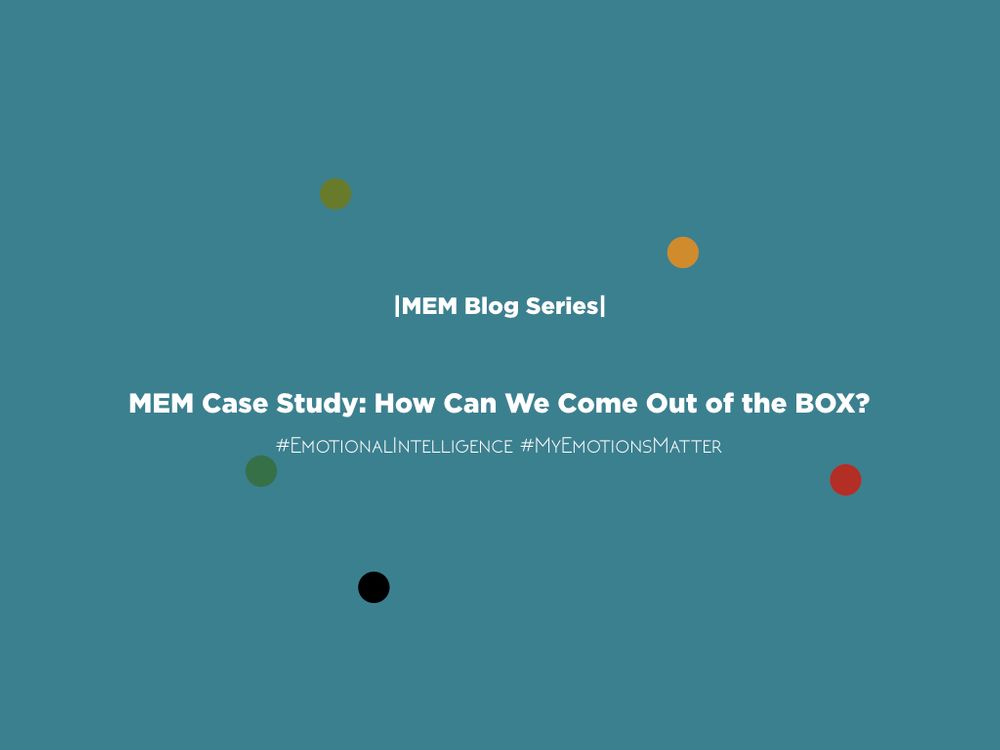 Samyak [name changed] works at an advertising firm. Not long before organizations had to switch to work-from-home again due to the second wave of COVID-19, his team had been working hard to finalize an ad campaign for a client. However, he and his colleagues realized that it was difficult to impress them because they had been quite choosy about the designs in the past.

As his team discussed the campaign idea with the client, they rejected it in one go. The client expressed that they had better expectations and suggested more than 7-8 changes altogether. Samyak was discouraged and frustrated, and so was his team. Not only did they have to make changes to their work, but do so in quite a short period.

The team started working to incorporate the changes that the client expected. However, they grew more resentful in the days that followed.

The deadline was closing in on the team, but there seemed to be no real progress in their work. Samyak and his colleagues started sidelining the campaign and focusing more on the client's shortcomings. They collectively seemed to be operating from an inward mindset toward the client. They saw the client as an obstacle to overcome since they often suggested changes close to project deadlines. It brought about challenges for the team on the creative front since they received less time to brainstorm and execute new ideas.

Soon enough, Samyak realized it was not working out. As an individual keen on looking at situations through the lens of Emotional Intelligence, Samyak thought he could intervene despite his own initial slipup and resentment toward the client. He decided to talk to his team members.

As he held space for his colleagues to express what was bothering them, they shared how they considered the rework unnecessary and started blaming the client. "Nothing ever can impress them!" "They always do this!" "So inconsiderate!" "Why can't they stick to one thing? Why do they always keep making so many changes? Are we supposed to read their mind?" Many judgments found their way to the surface, but Samyak decided to delve deeper. He thought of helping himself and his colleagues transform those judgmental thoughts into helpful insights to overcome the inward mindset toward their client.

He discussed with his colleagues:

What actually happened in the situation?

Rather than remaining stuck in complaining about their client, talking about the problem ceaselessly, and misinterpreting the incident, Samyak redirected the discussion to address what really had happened.

The team agreed that they worked on a campaign on which the client gave them 7-8 pieces of feedback, and they had five days to make the changes and present their work to the client again.

How did they feel about the situation?

After helping his team members separate their judgments, interpretations, and complaints from what had actually happened, he also asked everyone to reflect on how they felt.

He and his colleagues shared how they were discouraged, frustrated, and angry. Not much later, a team member shared, "The client is so inconsiderate. Of course, we would feel angry!"

What were they needing?

Samyak was cautious that his team members might blame their feelings on the client because that's what we usually think. We hold other people entirely responsible for how we feel.

Other people's words or actions can only trigger feelings in us, but they aren't responsible for how we feel. Samyak helped his team members understand that their feelings of discouragement, frustration, and anger were to some extent triggered by the client, but the actual cause of those feelings was their needs. We feel pleasant emotions when our needs are met and unpleasant emotions when our needs are unmet.

Once Samyak helped his colleagues understand this concept, they eventually identified that their frustrations, discouragement, and anger came from unmet needs for consideration, respect, creativity, understanding, and support.

What concrete actions and agreements would be helpful?

To meet their needs better in the days to come, the team identified the following actions:

●  Asking for the required time to incorporate change requests made close to the project deadline;
●  Discussing with the client about the urgent project changes if extending the project deadline isn't possible. It would help them in giving priority to what's necessary;
●  Setting realistic and mutually feasible project deadlines in the future;
●  Working in multiple iterations with the client so that there's enough time to make changes if/when required;
●  Understanding the client's needs rather than blaming them for being inconsiderate, self-serving, etc.

This incident is an insightful example of how we start operating from an inward mindset when we remain stuck in complaining, blaming, and seeing other people as objects.

The next day, Samyak and his team had a brief discussion with the client regarding the challenges they were facing and the concrete actions they could take to make working with each other more fruitful. As a result of the emotionally intelligent solution that Samyak sought, his team could have clear communication with the client, this time with an outward mindset.

They could even transform some of the client's judgments into the underlying needs that they might have had. For instance, when the client said, "We can't just waste so much time only discussing what we need to do," what Samyak and his team heard was- We need efficiency. It helped them mutually decide how they would like to hold their future meetings to spend more time working on the campaign than discussing what to do. Similarly, when the client remarked, "We expected you to show us better work," Samyak sensed what the client was trying to say is- We need your support and expertise to help our end users to understand our brand clearly. As a result, Samyak and his team became more curious to understand what the client was expecting and how they could add value to those expectations through their work.

Operating from an outward mindset helped Samyak's team to cooperate with the client back and forth. His team and the client understood each other's feelings, needs, and expectations better. They also created some mutual agreements, which made it easier for them to work with each other.

When we operate with an Inward Mindset, we hear judgments and criticisms (even if that is not the other person's intention sometimes). An Outward Mindset helps us in two key aspects. It helps us identify ways to cooperate with others and invite cooperation from others by helping us hear the unmet needs behind any (of their) judgment. It helps us understand what other individuals need from us.

Working with people comes with challenges for sure because each one of us has different needs and expectations. With an inward mindset, we make working together more challenging because we see other people as objects. We don't consider that they have feelings, needs, challenges, and expectations too. On the contrary, we can ease the challenge of working together with an outward mindset, which helps us see that other people are people too.