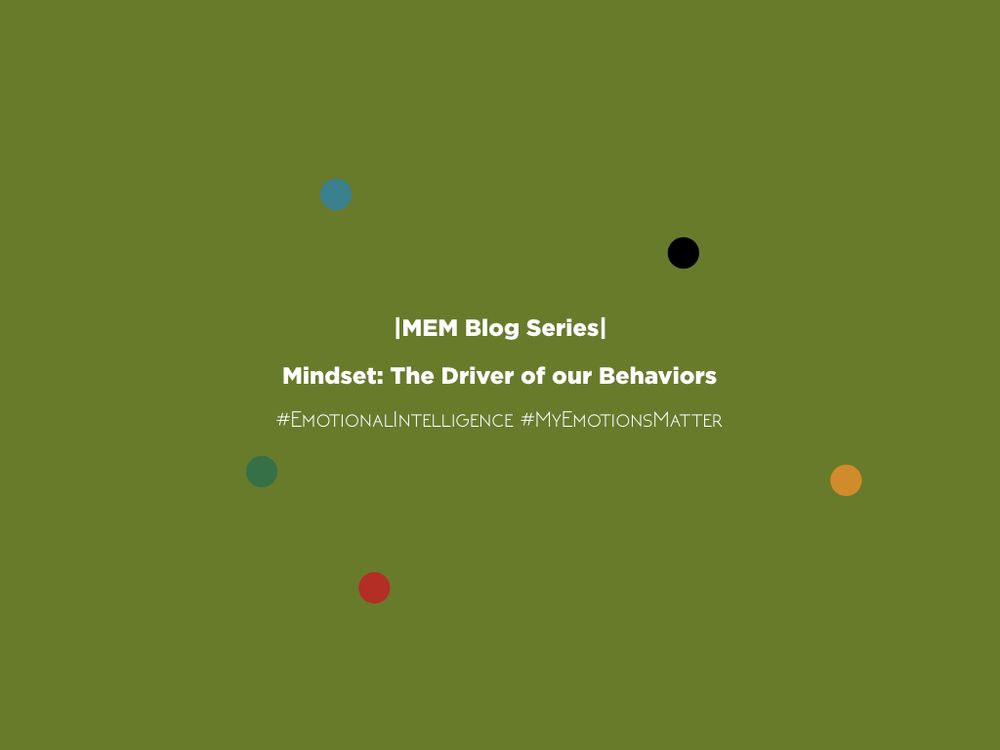 The lockdown gave me a lot of perspectives about life and how I live it. It provided me with extended space for reflection, which I am sure it did for many of us. A very essential realization that I’ve had is, although we’d ideally opt to live drama-free lives, we somehow contribute to the very same problems in our lives which create drama instead. I’ve found this to be especially true in terms of home climate in the past few months. We tell our family members to remain calm and deal with things patiently whenever they go wrong but, it doesn’t even take us a minute sometimes to lash out at the very same people we advise about remaining mindful. Thought-provoking, isn’t it?

A lot of might us might be thinking that the problem here is in behavior; if we changed our behavioral approach, things would automatically become better. Well, maybe but, are we missing out on the bigger picture here? As far as I’ve learned and experienced, it’s not the behavioral change that can help us in changing things for the better but something bigger. It’s what we call ‘mindset’ as most of you might have guessed by now.

Let me illustrate this with an example. Until last year, when I had to travel in an overcrowded public convenience, I dreaded the process. Even before I would get onto the vehicle, I would start thinking about how it would ruin my day. I had thoughts like, “I never signed up for this,” “I don’t have to go through this s**t again!” When these thoughts accompanied me in my commute, I would naturally get triggered because of the inconveniences that I had to go through, thereafter. “Idiot, idiot, idiot!” that is what my inner voice would ask me to tell the driver who sped through the road to overtake another bus, to the co-driver who called out the people to get down at their bus stops in a shrill and loud voice, and to the passengers who pushed past me.

I used to be so triggered sometimes that even if I could help some people, I didn’t do so on purpose. Some people would sometimes enter with heavy backpacks and although I would be seated occasionally, I would not take it from them. I used to start acting from a place of vengeance, “If they don’t take my bag when I hardly manage to stand properly, why should I do them a favor?” Having said that, it wasn’t all too bad all the time. I used to catch myself when I had such toxic thoughts from time to time. It always helped to remind myself that all the other passengers faced as much as an inconvenience as I did. Even the driver and the co-driver must deal with so many people throughout the day so, what was the point in perpetuating toxic thoughts and seeing the people around as my enemies? (No one was.) Hence, I left seats for fellow passengers whenever I could endure standing. I would offer to hold a struggling passenger’s bag while I was seated. But, despite these, it was just so easy to slip and go down that negative spiral the very next day.

Now, if we look at the above example itself – although I tried to change my behavior, I could not bring sustained changes in my thoughts-process and approach toward people. This happens because of a simple yet complex reason. It’s our mindset that drives behavior and not the other way around. Therefore, no matter how many times I tried to remain positive, I would always end up hating the commute because I never quite developed the mindset to do so. And, when I talk about mindset, we must acknowledge Martin Buber’s philosophical wisdom on the ways of being. Buber demonstrated that at all times, no matter what we’re doing or communicating, we are always in the world in an ‘I-It’ way or ‘I-Thou’ way. Based on Buber’s philosophy, ‘The Arbinger Institute’ developed the notion of two mindsets – inward mindset and outward mindset.

With an inward mindset, we perpetuate the ‘I-It’ way of being. We see other people not as people but as objects – as obstacles to overcome, as vehicles to further our own goals and needs, or as irrelevancies to ignore. As opposed to an inward mindset, when we operate with an outward mindset, we’re in the ‘I-Thou’ way of being. With an outward mindset, we see people as people with needs, objectives, and challenges just like our own. These two concepts might sound fundamentally similar to whatever we might have learned regarding mindset ever in our lives but, ever since I’ve learned about these two mindsets – I’ve surely not been able to un-think them.

Catching Yourself in the Box

It was when I learned about this concept, did it open me to seeing other people as people in the commute. To be honest, so many instances still disgusted me when things didn’t go a certain way, and when I saw public transportation being mismanaged. However, what this concept has helped me with, is catching myself when I start becoming inward, much quickly. Whenever I’m triggered, it helps when I ask myself ‘On a scale of 1 to 10, how inward I am right now?’ The higher the score, the more effort I try to put in to consider the ‘needs, objectives, and challenges’ of the individuals I am inward toward.

This understanding translated to how I was with my family members during the lockdown. There were times when we were unmistakably inward toward each other at home—sometimes over responsibilities, sometimes over time management, and sometimes we didn’t even need a reason to. I’m sure you can relate to this (or, at least, I’d like to believe so). Despite the challenges to remain outward, what helped me was a simple self-reminder: “How can I not contribute to making things worse?”

Implications of an Outward Mindset

I know what you guys must be thinking, does outward mindset mean stepping down and letting the other person have things his/her way? It certainly isn’t but, think about this. When two people are inward toward each other—both of them see each other as objects. Neither of them would listen to each other’s perspectives. Neither of them would be alive to the needs, objectives, and challenges of the other person. What would such patterns recurrently lead to? The answer is: perpetuated inwardness that would ultimately sabotage the relationships.

It’s important that even if other people are inward toward us, we take a step forward to understanding what’s really troubling them instead of taking things personally. Of course, it’s easy to tell ourselves so but, if we think about it—most of the things people tell us, isn’t because certain things are wrong with us. Inward expressions come from unmet needs, unfulfilled objectives, and unyielding challenges. If we can just open our eyes in spotting these in the other person, the lesser we will be concerned about proving ourselves right, and the more we will worry about having peace in relationships.

When it comes to being conflicted between the two mindsets, The Arbinger Institute suggests that we ask ourselves the following three questions:

So, let’s try asking these questions to ourselves as often we can, so that we can create change within us rather than waiting on others to do so. As Byron Katie – an American speaker and author who teaches a method of self-inquiry known as “The Work of Byron Katie” or simply as “The Work,” says, “Placing the blame or judgment on someone else leaves you powerless to change your experience; taking responsibility for your beliefs and judgments gives you the power to change them.”