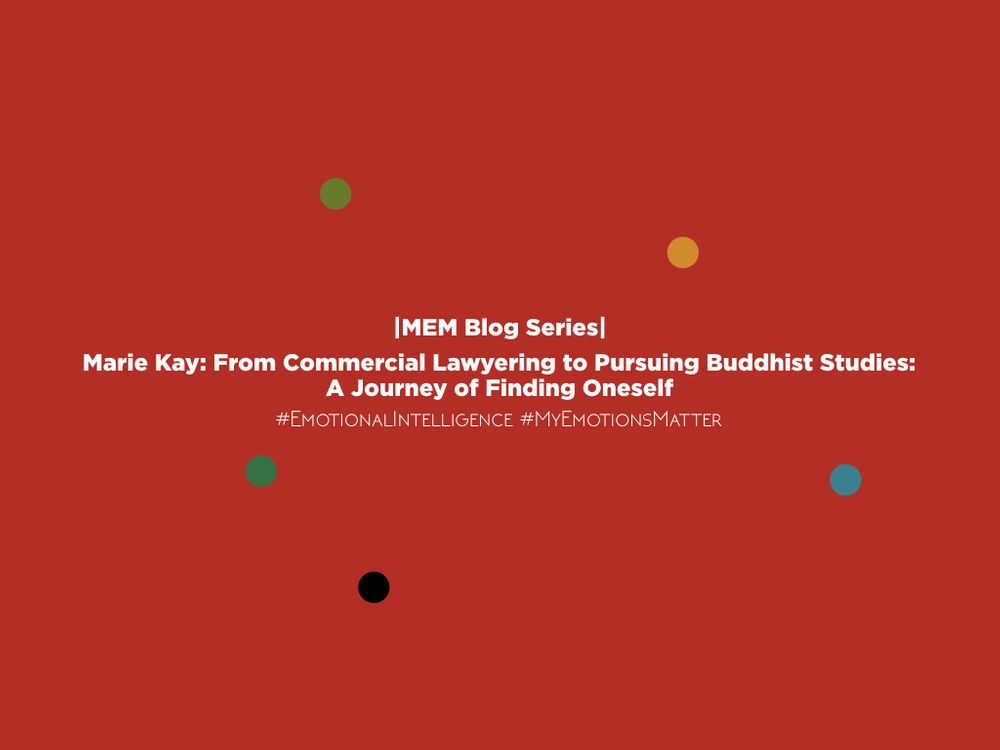 A month back, I was questioned regarding the gravity of self-awareness by one of the trainees at a workshop. Whimsical about my emphasis on it, he quoted one of the aged professors of his MBA classes and sarcastically asked if knowing oneself matters this early if a successful career is largely down to accident.

I tried to outwit him with whatever reply I could muster. However, I wasn’t entirely convinced with my own answer. The question, having placed itself somewhere in my unconscious, would pop up time and again nudging for an answer until the day I met Marie (name changed on request).

“Hi, I am Marie Kay. I am studying Buddhist Studies and Tibetan Language here at Kathmandu University. What do you do?”

Tam welcomed me with a warm smile as I stepped into the jeep heading to Raithane, Sindhupalchowk.

We both were on the same destination to support the initiative of Teach For Nepal, ‘One Day in a Classroom’. I was going to teach grade 10 while she was preparing for grade 7.

“So, what are you planning to teach the students?” I asked her.

“Actually, I am not teaching. I will just be sharing the challenges I faced as an Asian woman while working as a commercial lawyer.” Kay shared.

That was how we began exchanging our stories. I discovered that 47-year-old Marie started her journey as a linguist to later become a busy lawyer and now a student of Buddhism in the quest of finding the meaning of her life.

My early conversations with her were so inspiring that though it was the first time we had met, I talked with her all throughout the evening after reaching Raithane. And I feel the story of her spiritual journey is worth sharing.

I was amazed by how much she is open about her life and felt deeply connected to her even in that short meet. It was because her story made me understand how her journey led her towards self-awareness which in turn inspired her to find meaning in whatever she does or will be doing after she returns to her homeland.

Born as a younger daughter in a simple family in Hong Kong, attaining a degree from the University of Cambridge, England was a goal she hadn’t dared to dream while in high school. Kay’s father was an electrician while her mother used to work in a factory. But then during summer holidays of her undergrad years, she decided to work in a publication house from where she learned about the scholarships being offered at the university. She still remembers her supervisor sharing, “No matter how hard you work here at Hong Kong, it’s still a small place. You deserve more and studying in a university like Cambridge will make you accepted worldwide.” She wanted to achieve that global acceptance.

Fortunately, she was accepted as a graduate student in Master in Linguists in Cambridge and was also offered a scholarship.

As I listened to her story, it became clear how her early life had led her to dream a sophisticated life. She started dreaming of being globally recognized. Her story was an extraordinary example of Malcolm Forbes saying: “When you cease to dream you cease to live.”

After she completed her masters she returned to Hong Kong and started working at a law firm there to set up their translation department. There she got an opportunity to work with a lot of lawyers. That also made her realize that she had very less income compared to a lawyer. Also, her position as a translator was at a lower end in the supply chain in comparison to the lawyers. This prompted her to go for another degree in her life. “My life has been full of co-incidences” Kay laughingly recollects her life. “First, I wanted to be an educator, then co-incidence happened and I turned to be an advocate in the court”.

First, she worked as a government prosecutor then later she got an opportunity to work in a private firm. “I opted for the private firm because it was one of the top-ranked international firms and it was going to give me a chance to be a litigator, which I always dreamed of after working hard for three years to complete my law degree.”

Then, something about commercial litigation hit her hard. She started realizing that more than helping people, it was about making more money every day. She remembers how her boss kept saying that she needed to keep her client interested in pursuing litigation in order to keep her job. “I was 29 then, young to realize how tough this is going to be for my clients. Rather than trying to conclude the process and help them solve the problem, we were focused on continuing the litigation just to earn for ourselves.” She slowly started finding it hard to enjoy her job. While she was contemplating on whether to continue her job or not in 2001, she was asked to move to the commercial law department in the same firm because it was in need of someone who could translate the documents into Chinese. She was selected for the job given her earlier experience in helping multinational clients who wanted to invest in China.

Whatever I was hearing about her job and her lifestyle it was something most of us dream of. However, in August 2017 she decided to leave everything and come to Nepal to find a new path for herself.

Like for others, what provoked her to take that step was something of my interest too.

“I kind of had the feeling that I was running after something. You may also call it a mid-life crisis. However, I was at a point where I was asking myself if I still wanted to continue whatever I was doing. At some point, I used to contemplate if I could ever climb the next step of the correct ladder. Being an Asian, that too a woman it would be difficult because there are still subconscious white male differences lurking over as glass ceiling. At some point, I questioned if shouting and crying or making any effort to meet all those targets made sense.” She started sharing in a relaxing tenor.

One of the teachings on the internet by a Rinpoche, two years back, caught her attention. Then she searched for him and his books and started reading them. “Slowly, I started to search for the people interested in these issues and found that in Buddhism. I had chosen not to get married and also not to have kids, which let me change my life paths easily as I didn’t have many financial burdens. Thus, when one of my friends shared about the course that I’m studying now, it was easy for me to come to Nepal leaving everything behind.”

“How is life different now?” I questioned.

With a smile, she answered, “Now I am living a life of my own. Though, most of the time I am inside my quite room doing my assignments, I feel a lot happier.”

What Marie has learned so far is that we don’t really need to go to a cave and be a monk to meditate. Rather it’s our day to day practice. It’s how ethical and focused we are in whatever we do and here, by focus, she doesn’t mean running after power and position but after meaning. Marie wants to return to China after she completes her study and continue as a part-time lawyer and be empathetic towards her clients rather than just dive into the competition of earning more. She shares, “With all these experiences and this transformation, I don’t want people to believe that I will now be available for something cheap. I’m still expensive. Because I know my time and effort is valuable. I will try to find value in whatever I will be doing.”

With all the turning points in life, for Marie, transformation in life means being at peace emotionally and spiritually. Being an atheist all her life, she feels that working on her spiritual life has made her stronger. For her, life should be left simple and as an individual, we just can be a better version of ourselves.

Marie, successful in whatever she was doing, when looks back, realizes how meaningful her life could have been if only she had tamed her spiritual life. Self-awareness at an early age helps us create a future we want to experience by making a deliberate choice.