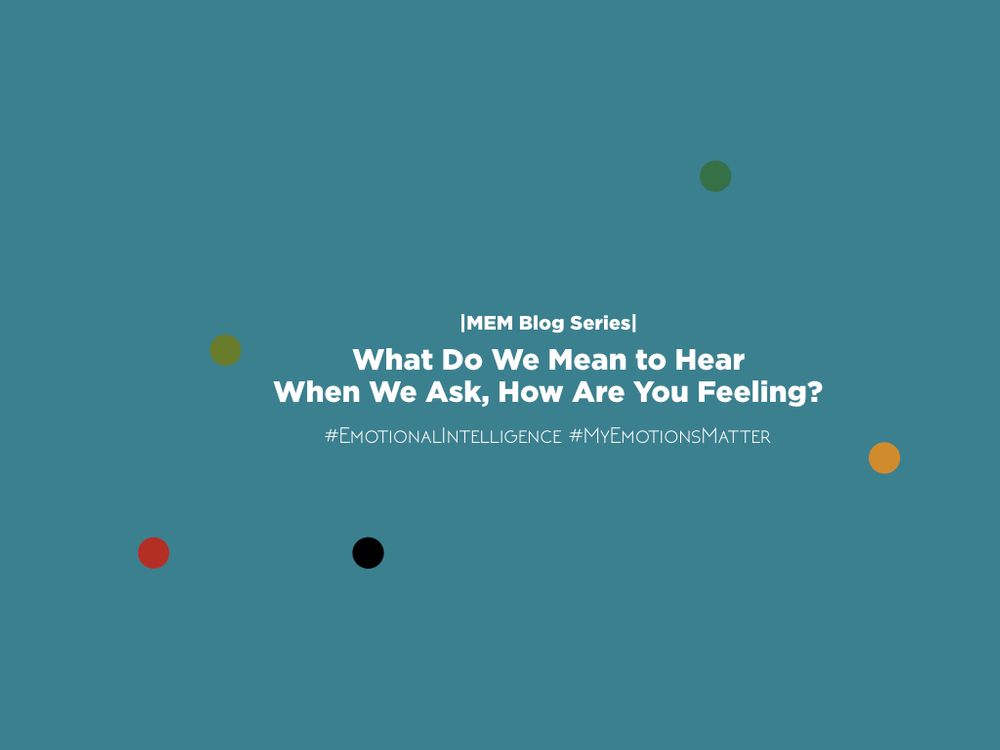 In a virtual meeting that I was a part of last week, the facilitator started by asking, “How are you feeling?” After a few participants shared their emotional states, it was my turn to answer. As honest as I could have been, I admitted that I was a little stressed because I had had a morning full of hustle. But, before I could fully express my thoughts, he cut me short and cross-questioned, “Why are you giving space to stress and negativity in your life? We all go through highs and lows. It doesn’t mean we should let them affect us. As for I am concerned, I never take stress because there’s no point.”

I could sense that the facilitator spoke to me from a place of good intention. However, the interaction made me think, of all the times in my life, I faced the pressure to remain positive despite feeling otherwise. Back in school, when I was crying over a bad experience, a friend asked me to stop because if anybody saw me, they would think I didn’t have a life. When I was going through a difficult period in my life back in 2015, a mentor figure asked me to stop fussing over failed my dreams; and jump forth to face the life that I had in front of me. Two years ago, when I was grieving a friend’s death, I was told not to mourn a lot because death is inevitable.

In retrospect, I don’t doubt the competence of those people who tried consoling me, nor do I have questions over their intentions. I’m thankful that they gave me a sense of hope when I needed it the most. But I’ve also come to realize that in the culture that we belong to, in the society that we live in, expressing negative emotions accurately often has high stakes. I have experienced this for myself, and I think you might have too.

I think there are a few reasons as to why this happens. First, we sometimes ask not to hear but to answer back. As ridiculous as this may sound, we may already be thinking of instances when we’ve done this. We, humans, are generally not intentional listeners. As a natural consequence of which, sometimes we fail to understand and empathize with others. It’s compassionate of us to want someone to be on the positive spectrum of experience. Does it mean we would not be willing to hear negative experiences, thoughts, and feelings, if and when the people in our life share them?

Second, we feel it’s our responsibility to advise people when they share their thoughts with us. We’re bad at taming our advice monster, and this often fuels our expert view on the lives of others. I’ve succumbed to this thought-process many times in my life—only to realize how forceful and unreceptive I was. In the conversations that I have had with people in recent years, I’ve seen how asking meaningful questions instead, has helped me understand people better and connect with them. I believe curiosity creates more possibilities than unsolicited comments. So, if someone shares with us that they’re experiencing negative thoughts or emotions, we can try asking them, “Why are you feeling so? What do you need? What would comfort you in this situation?”

There’s a chance that asking such questions might help the concerned person reflect upon their situation. They might even further share their reflections with us. However, considering the aspects like closeness of relationships, the context of the conversation, and the nature of the person involved—they may not want to share their intricate thoughts with us. In such situations, what we can do best is—acknowledge their initial expression and give them their space. If we’re close to them, we can (with intentions to help) assure them that we’ll be around if they may need us.

Discussing negative emotions shouldn’t be as much of a taboo as we make it to be. In fact, not doing so can many a time, compel us to act in unintentional ways, create conflicts in relationships, and can lead us to feel anxious, perpetually resentful, and in worst cases, depressed. One might argue that discussing negative thoughts and emotions won’t make them go away. It sure won’t, but it can give us insights into our interpretation of the negative experiences. It can help us create an environment where we can discuss emotions as useful data and not just natural occurrences of our being.

Coming back to the virtual meeting that I was talking about earlier, I’ll have to admit I was a little put off by the generic suggestions given to me by the facilitator. A few seconds later, I thought to myself how many of us even make an earnest effort in asking someone how they are feeling, especially amid the chaos that is going around. The moment I started reflecting on this, my disappointment toned down to a great extent. I thanked the facilitator for his keenness and told him that I had just expressed my thoughts earlier honestly. What he returned to me was a compassionate smile.