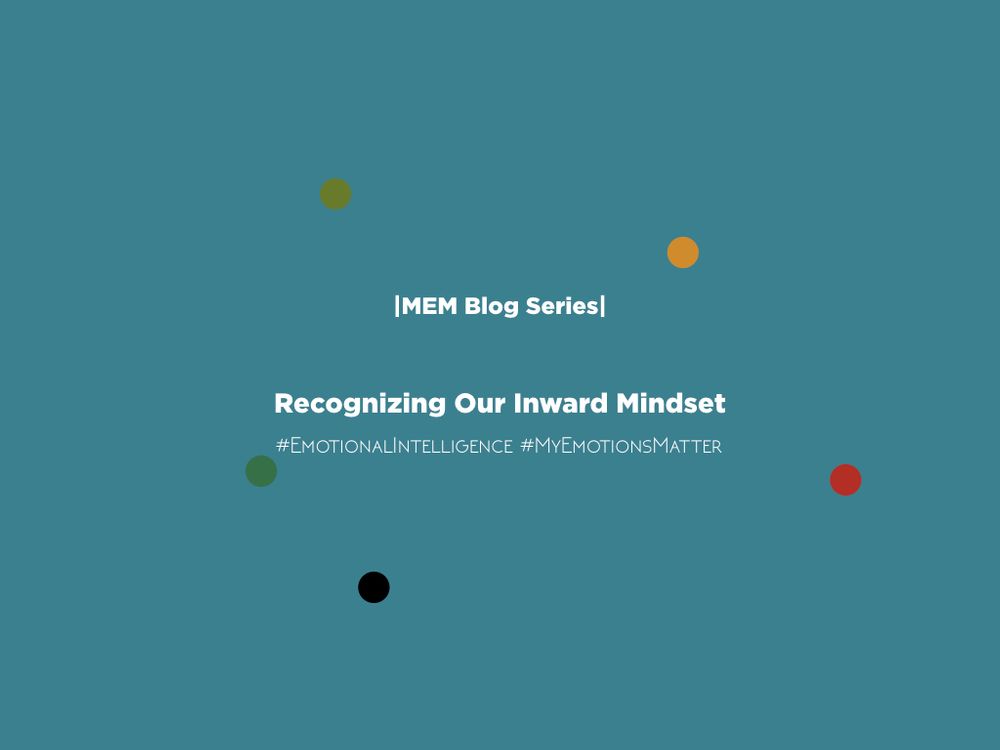 The Challenge
Popular among people as Miss Nepal International 2015, deep down, Ms. Medha struggled to build a relationship of equals with people she came across. For Medha, she often thought of herself as inferior to others. These feelings of inferiority and inadequacy were getting in her way of cultivating sustainable and meaningful relationships.

The Solution
In our 10 hour Emotional Intelligence Mindset course, we teach participants about the four types of justifications styles that keep us disconnected from others. In this blog, we discuss two types of such justification styles: ‘Worse than Box’ and ‘Need to be Seen as Box’ (Boxes here refer to a narrow-minded thought process people cage themselves in). When in the worse than box, people suffer from an inferiority complex- labeling themselves as less than others. They believe that while they have a hard and troubled life, others are more privileged and lucky. This kind of judgment leads them to a similar box called the ‘Need to be Seen as Box’. When someone is in the ‘Need to be Seen as Box’, they view people around them as their audience who is constantly keeping an eye on them and judging them. One distinguishing characteristic of being in the ‘Need to be Seen as Box’ is that people in this box take excessive pressure to portray their best image in front of others. Although appearing to be helpful, their focus is really on themselves and not the ones they are helping. As you can imagine, this creates more problems than it contributes to lasting solutions.

When in the box, we do not see others as equal to us, and this turns out to be detrimental for the health of our relationships.

Medha joined our Emotional Intelligence Mindset course hoping to improve her interpersonal relationships. Having learnt about the types of boxes, she realized that earlier, whenever unexpected meetings were called in her organization, she found herself feeling annoyed towards her colleagues. As far as possible she would skip the meetings and even when she did attend the meetings, she wouldn’t participate as much. She was in the ‘Need to be Seen As’ Box- on the outside she wanted to appear participative, but deep down resented the fact that she couldn’t say no. This made Medha more stressed.

Aware of the types of boxes now, Medha considers herself to be a lot more adept at communicating her needs while at the same time, remain curious about the needs, objectives and challenges of people she works with. She’s much more comfortable saying ‘no’ because she has become better at identifying and understanding where she can make her highest point of contribution. With an outward mindset, saying no (behavior) has felt less burdensome because there is no need for justification. If urgent, Medha sits for the meeting and if not, she communicates what’s on her plate and politely declines.

Even in her personal life, Medha started recognizing the boxes she was operating from. Comparing herself with one of her friends, she found herself in the ‘worse than’ box and as a result, strived hard to ‘prove her worth’. This was never sustainable and so, left her feeling stressed, anxious and even resentful toward the other person. The knowledge of the boxes helped her understand that it was her own inward mindset that was creating problems rather than the people around her.

Implications
As a result of being able to identify her boxes, Medha now finds herself being able to deepen her connection with others. The journey, as expected, hasn’t been perfect and there are still times when she recognizes herself falling into the downward spiral of ‘Worse than box’ and ‘Need to be seen as box’. But now she is well equipped to bring her attention to her patterns and manage herself better.

Questions for Reflection
1. What types of BOXES do you usually slip into?
2. Is there a pattern to your reactions at home and at work?
3. What could be the cost of continuing to remain in the BOX?